Dancing Can Reverse The Signs Of Aging In The Brain 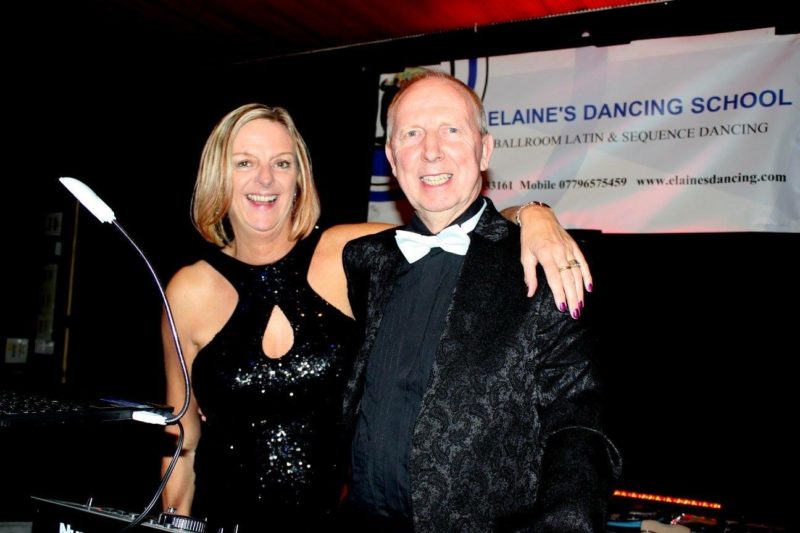 Dancing good for the brain,Dancing can reverse the signs of anti- aging in the brain.Physical exercise has an anti-aging effect on the hippocampus region of the brain-an area that controls Memory,Learning,Balance. While previous research has shown that physical exercise can combat  age – related brain decline, it is not know if one type of exercise can be better than another.A new study comparing different forms of exercise-Dancing and Endurance training-undertaken by the elderly shows that both can have an anti-aging  effect on the brain, but only dancing corresponded to a noticeable difference in behaviour. This difference is attributed to the extra challenge of learning dancing routines.Dancing gives rise to a measurable difference in behaviour 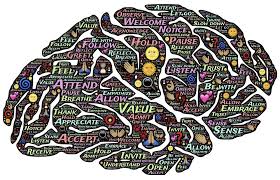 As we grow older we suffer a decline in mental and physical fitness, which can be made worse by conditions like Alzheimer’s.Exercise has the beneficial effect of slowing down or even counteracting age-related decline in mental and physical capacity. A comparison of two different fitness routines shows that both can have an anti-aging effect on the brain in the elderly, but only dancing gives rise to a measurable difference in behaviour. With dancing learning different dance routines these extra challenges are thought to account for the noticeable difference in mental and physical fitness and endurance which have the potential of maximising anti-aging effects. Everybody would like to live an independent and healthy life for long as possible.Physical activity is one of the lifestyle factors that can contribute to this, counteracting several risk factors and slowing down age-related decline. Dancing is a powerful tool to set new challenges for body and mind especially in older age.